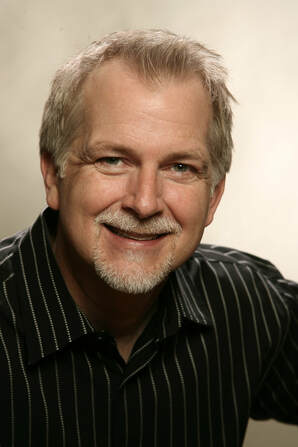 "Seems like you can't walk into a regional theater these days without tripping over a Wonderette."
–Variety